The exposure to credit default swaps was one of the primary reasons behind the 2008 collapse.   You would think that we would have learned the lesson, but when our government is controlled by a cabal of banksters (Geithner, Paulson, Bernake), you can certainly see why things have not changed…..and just what are the consequences going to be when the music stops playing again?

Foreclosures In Amerika- The Banking Elite, Conspiring With Government To Seize Private Property

THE BANKERS ARE THE PROBLEM – OCCUPY WALL STREET and ANONYMOUS 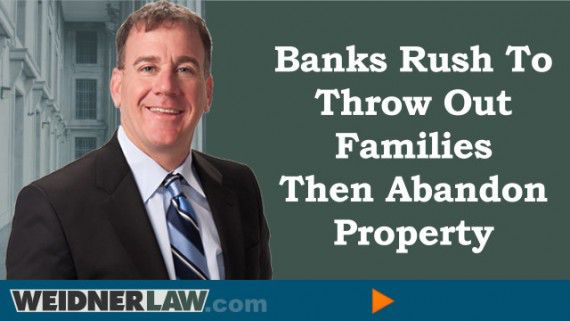