Admitted to Practice in

Matt Weidner was admitted to the Florida Bar in 1999 and has since been practicing civil litigation representing clients in foreclosure actions, consumer and commercial finance transactions and civil litigation.
After graduating from the Florida State University and the Florida State University College of Law, Mr. Weidner first served as counsel to several statewide professional organizations before entering private practice in Jacksonville, Florida. A partner in the firm, Weidner, Bowden & Weidner, P.A. his scope of practice included administrative law, civil litigation and real estate litigation and where he represented individuals and corporations in a wide range of complex legal matters.

Matt Weidner is known as a passionate advocate for consumer rights and has appeared on numerous media broadcasts and has been quoted by the press for many years. Matt has been sought out by fellow members of the Bar for his insights into the latest information on changes in the law, industry events and legal procedures that impact consumers. He has trained numerous attorneys throughout the United States in foreclosures defense often closing with encouraging words for attendees to do everything in their power to fight against abuse and unfairness against consumers.

Other Associations and Charitable Involvement

Ironman and the Challenged Athletes Foundation
In 2009 Matt Weidner competed in the Florida Ironman as a member of Operation Rebound and the Challenged Athletes Foundation (CAF)
CAF is dedicated to helping athletes with disabilities compete in athletic events across the country, and Operation Rebound is dedicated to supporting veterans and first responders who have suffered permanent injuries in the line of duty.

Ironman 70.3 World Championships
The Ironman 70.3 Series culminates with its world championship in Clearwater, Florida on November 14, 2009. More than 1,800 domestic and international competitors earn the right to compete in the Foster Grant Ironman World Championship 70.3 by qualifying at one of the 31 Ironman 70.3 events held around the world. Matt Weidner will race in this event in honor of the Challenged Athletes Foundation and all the incredible athletes who show us that physical limitations are merely obstacles to overcome.

Post 911 Foundation
Matt Weidner serves as counsel to the Post 911 Foundation a Non-Profit Organization dedicated to honoring and assisting first responders and veterans who have served our nation in the aftermath of 9/11. We endeavor to create grass roots awareness, community support, and tangible assistance for members of the Military, Government, Police, and Firefighter communities, as well as other great Americans who have answered the call to duty since the attacks of September 11, 2001.

Florida Bar Prepaid Legal Committee
Matt Weidner has also served as a member of the Florida Bar’s Pre-Paid Legal Service Committee since 2006 with a term that ends in 2007.

Mr. Weidner has published about 4,000 blog posts, hundreds of informative videos and numerous presentations for legal professionals. Below is a sampling of some his works. 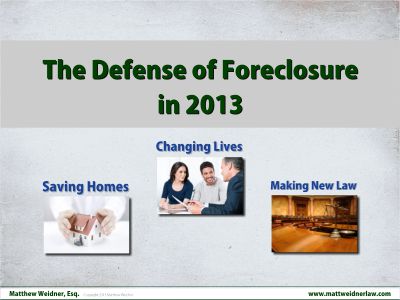 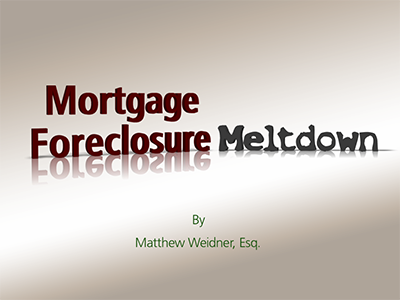 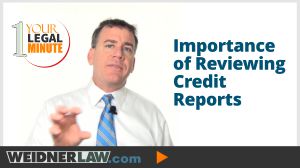 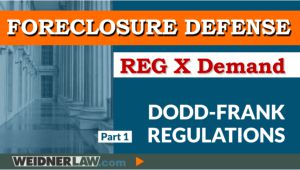 Matt Weidner Has Appeared or Has Been Quoted By . . .