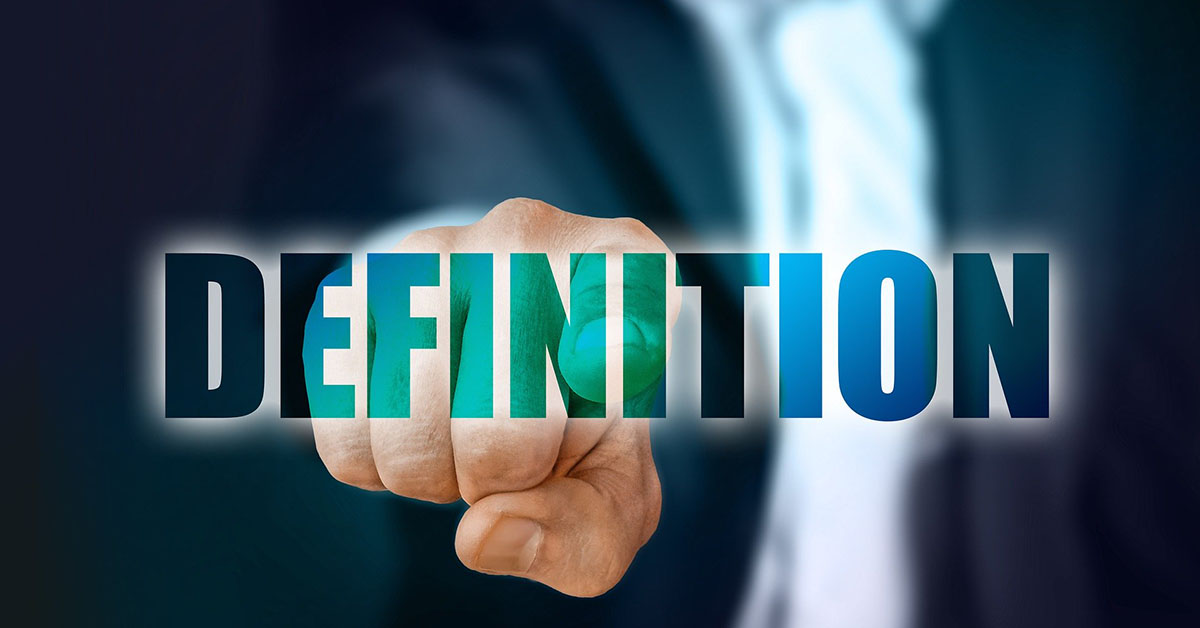 Defamation Definition: When Does Opinion Classify as Defamation?

Today we’re talking a little more about the defamation definition and when opinion is protected and when it’s still considered defamation. This can be a rather confusing topic if you aren’t familiar with the language of the law, so we’re going to try to break it down in a way that is more understandable.

Defamation Definition: When Does Opinion Classify as Defamation?

We’ve talked a lot about defamation lately, but when it comes to opinions, things can get a little confusing. So, when is an opinion protected and when is it still considered to be defamation?

One of the most common claims by those accused of defamation in court is that their statement was opinion-based and so it is protected by law. The fact is, however, that saying that something is an opinion is simply not enough to defend against a defamation charge.

So, if they are accused of defamation, if the defendant can back up their opinion with FACTS that led them to that opinion, they will NOT be found guilty of defamation.

When determining whether something can be protected as pure opinion, Florida courts always look at the complete statement and the surrounding content. This keeps a single sentence or phrase from becoming a point of focus. Additionally, the court will consider any cautionary language used in the publication and the medium that the content was published in.

Claiming opinion as protection from prosecution for defamation, will not work, however, in a piece that is clearly “mixed opinion”. Mixed opinion content is content in which the opinion being given is based on facts that aren’t assumed to exist or facts that aren’t included in the publication (Lrx, Inc. v. Horizon Assocs. Joint Venture, 842 So. 2d 881, 885 (Fla. Dist. Ct. App. 4th Dist. 2003)).

A great example of pure opinion can be seen in the Town of Sewall’s Point v. Rhodes, 852 So. 2d 949, 951 (Fla. Dist. Ct. App. 4th Dist. 2003). In this case, the newspaper published a picture of the plaintiff’s backyard and captioned it “hillbilly hellhole”. According to the courts, this alleged defamation was protected as pure opinion because the picture that was captioned showed the reasoning for the caption.

There are instances, however, where claiming that something is an opinion as a means to defend allegations of defamation, is not sufficient. For example, in the above case of Town of Sewall’s Point v. Rhodes, 852 So. 2d 949, 951 (Fla. Dist. Ct. App. 4th Dist. 2003) it’s likely that if the caption had simply been published as a statement without the photograph it was describing, the statement would be considered defamatory.

How can we apply this principle of opinion as a defense to defamation in a more relatable setting?

Well, assume that you are leaving a review of a restaurant on a major review website. In your review, you say that you really didn’t like the food and that your food arrived cold”. Assuming that you didn’t like the food and that your food DID arrive to your table cold, this is merely an opinion and cannot be classified as being defamatory. Simply by the very nature of the forum where the review is being posted and that it is a personal review, we can reasonably expect that what you shared was YOUR opinion.

Now, in this same situation, assume that you simply disliked the owner of the restaurant and want to see his business fail. So, when you go to leave your review, your intent is to ruin his business. In your review, you say that you hated your food and that there was a cockroach in your salad. Now, the truth is that you did hate your food, but there was no cockroach in your salad. This review would not be considered to be merely an opinion because you are presenting false facts with the intention of harming the reputation of the restaurant and the owner.

If you have questions about whether or not something written about you or your business should be considered as defamatory, it’s always best to consult a defamation attorney. They will be able to answer your questions based on your specific circumstances and guide you on the best path to a resolution.

Have You Been Subjected to Something That Meets the Defamation Definition?

If you or your business have been subjected to defamation and you are in need of a Florida attorney who can fight your case for you, Weidner Law is here to help. Just give us a call today at 727-954-8752 and let us know how we can help you!