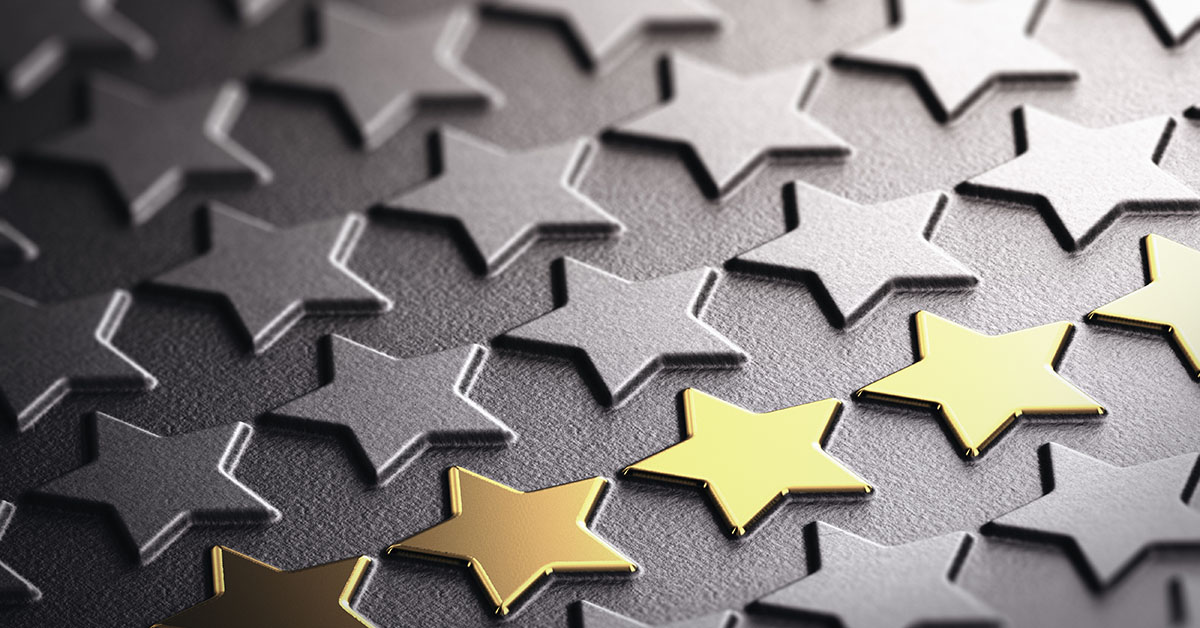 Business Reputation: When Can You Pursue Defamation in Court?

Business Reputation: How to Protect Your Reputation Online

There are many ways to deal with negative comments, libel, and defamation of your business online, the best way to handle these situations depends greatly upon the specifics of the circumstances in question. Today, though, we are going to talk about the different types of negative comments that can be made about your business online and whether those are considered to be defamatory or not.

Determining What You Are Dealing With

When a negative comment is made about your business online it can severely damage your reputation and it’s often our first instinct to pursue a case of defamation whenever a negative comment is made. Unfortunately, this is not always possible because not all negative comments do constitute a case of defamation. Let’s take a look at the different types of comments that can be made about your business online and when they do (or don’t) constitute defamatory remarks that can be pursued in court.

Is this the opinion of a dissatisfied customer and something I can rectify with an apology and a goodwill gesture?

For example, a guest at your restaurant had a drink spilled on them by a waitress and as a result, they left your business a poor review online.

If this is an honest review and an accurate accounting of what happened, there is no legal cause to pursue the issue through an attorney. The best thing to do in this situation is to apologize for the unfortunate incident and perhaps offer a free meal if the customer is willing to give you a second chance. You can read more about how to handle this type of problem here: Online Reviews Management: How to Manage Online Reviews of Your Business.

Is this an opinion based review that is not intended to ruin your business, rather something written with the sole intent to share personal opinions?

For example, “The owner of XYZ Restaurant is incompetent”.

If this is the case, there is no legal basis for defamation here either.

Is this an article written about a public controversy that assumes a non-biased viewpoint and is accurate in the facts that are published?

For example, a newspaper columnist writes about the “suspension of a headteacher at a local school while they are under investigation for allegedly being in possession of an illegal substance.”

In this case, if the story actually is true, it certainly qualifies as an issue of public interest and since it assumes no bias, rather it simply states the facts, this piece would not be considered to be defamatory.

Is this an article that was written by a competitor or someone acting on the part of a competitor in an attempt to destroy your business and claim a competitive edge?

If this is an untrue statement, then you are looking at a case of online defamation – a case that can be pursued through the legal system with the assistance of an attorney.

Is this an article that was written by a customer who had a negative experience but who decided to destroy your business with false statements because they were unhappy?

For example, a customer came to your restaurant, tried their meal, and didn’t like their food. When they mentioned that they disliked the dish they ordered, you apologized and provided a replacement meal of their choice which they ate without complaint. When they got home, however, this customer took to local review sites and left reviews which stated that the food was terrible and it put them in the hospital with food poisoning.

Assuming that this second portion of the story is not true, but it was added to the story in a blatant attempt to ruin your business, then you have a case of defamation that can be pursued in court.

Is this article the result of a blogger who directly referenced on their blog a defamatory article that was written about your business knowing that it contained false and defamatory statements?

For example, a local journalist who is the son of the competing Italian restaurant in our example above writes a column in the local newspaper that mentions the rats “seen” in your kitchen knowing that his parents had lied about the rats in an attempt to sabotage your business.

You are obviously pursuing the journalist in court for defamation of your business, but what about the journalist who republished the article, can you pursue them too? Yes, but only if they had knowledge that the information in that article was false.

Is this article considered defamatory according to the examples above but one in which your name or your business name has been left out or changed?

For example, the competing business who mentioned the sight of rats in your kitchen writes the same review but does so by referring to “a certain Italian restaurant located on XYZ Avenue next to the local bookstore”.

This is still considered to be defamation because the information provided can still reasonably identify your business.

If you need help defending your business reputation in court and you’re located in or around St. Petes, Florida, attorney Matt Weidner can help. Experienced in defamation law as well as consumer protection law, attorney Matthew Weidner has been practicing law in Florida since 1999 and is admitted to practice in the Federal Court, Middle District of Florida, Northern District of Florida and the United States Court of Appeals for the Federal 11th Circuit in Atlanta, Georgia. To find out how he can help you to defend your business reputation after being defamed online or offline, pick up the phone and dial 727-954-8752.